Not really sure when it started; probably when I began to have a sense of unrest at my last job. Lindsay (my wife) said something to me that resonated unlike anything had in a long time—“I think you are an idealist.”

I had never considered it. I had been struggling with the “ideals” at the time that were related to my work. There were … issues. I needed to move; so I did. I landed a great job and in doing so, it gave me space to think about life and its direction.

I just couldn’t stop thinking of that word, mostly because it was a word used in evangelical Christianity, it was always, people need to be more connected. In a way, they were right, but what does that mean?

I know you have read the reports; being connected through social media actually makes us more depressed. It doesn’t help that one of them actually tried to figure out if negativity in our online time-lines had an impact. Yes, it does. I have known internally, perhaps subconsciously, that social media was making me feel bad. I don’t know how else to say it. Unfulfilled? Disconnected?

I also hated seeing the things people posted online too; I ended up not following anyone so my time-line was blank. I just ended up scrolling through feeds with no thought or actual meaningful interaction.

Frankly, social media is empty and you likely already know it.

There is a promise that I am still friends with the people I interact with on there; but the truth is this: spending time with people online will never take the place of face to face interaction. Friendship is face-time. It is just that simple.

Perhaps best understood as streaming versus owning1. I have a family membership to Spotify. I truly understand the marvel that is being able to listen to any music at anytime, anywhere. No limits. Amazing, right? Not quite. 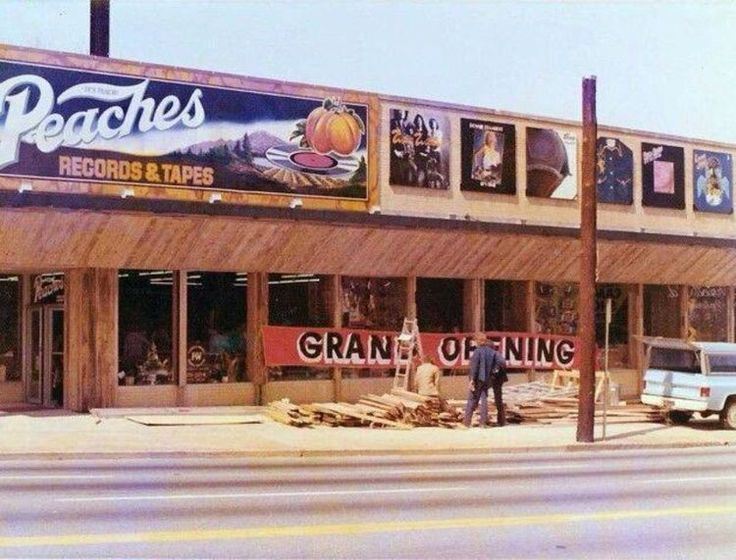 Growing up, my friends and I used to go to Peaches in Altamonte and browse the CDs and cassettes. We would purchase CDs based on friends recommendations, art work and feelings. There was a process of curation involved. Decisions needed to be made. I had $15 dollars—“What should I buy?” There was commitment. Frankly, not every choice was good; I had a lot of CDs that were crap, but I spent effort in listening. Hell, I chose to buy it, I am going to damn well try to like it. Sometimes, it worked. I ended up liking music I didn’t start out doing. There was discovery.

I have Netflix, Hulu, Amazon Prime and pretty sure I can watch anything I want to at anytime. How do I actually feel about TV/Movies lately? Boring.

Don’t you remember going to Blockbuster? The selection process was brutal, almost competitive. People would walk through and browse, reading the back of the VHS boxes. Who directed this? Who stars in this? There is only 2 copies left-pick it up and take it with you so no one else gets it!

A similar thing happened. Effort was spent so you were invested. No one rented a movie to watch and brought it home and only gave it 10 minutes to capture you attention. YOU WATCHED IT. You paid for it. You decided.

More can be choice bad. There is an episode of Mind Field2 that discusses the problem with more choices. Having more choices isn’t better, a lot of times, it leaves you dissatisfied.

Lindsay and I call it my mid-life crisis; but phrase couldn’t be further from the truth; I want to make. I want to decide. I want to spend effort. I want to build friendships. I started purchasing old stereo equipment to listen to CDs. I want to get up and turn the volume knob. I want to feel things with my finger tips; I started sewing.

Is this nostalgia? Perhaps. I don’t think technology is bad; I think how some of us handle it is bad. I have lost a sense of self with all of it; and I want myself back. Being able to see how things affects others and oneself is important; and changing your life to be more rooted is good. Dare I say: connected.

Learning About My Own Personal Racism. Paradise Lost, My Favorite Band