We like playing games. Party games, Eurogames, and war board games! Don’t know what I am talking about? It is okay, we will teach you.

There are about 8 of us that play on a psuedo-regular basis on Friday nights. We are an easy-going, cool group of people that are awesome to be around. Promise.

Want to know when and where we are gaming? We use Discord to chat throughout the week on when the next gaming event will be.

Fridays are usually open for gaming, with a few Thursdays and Saturdays as well. 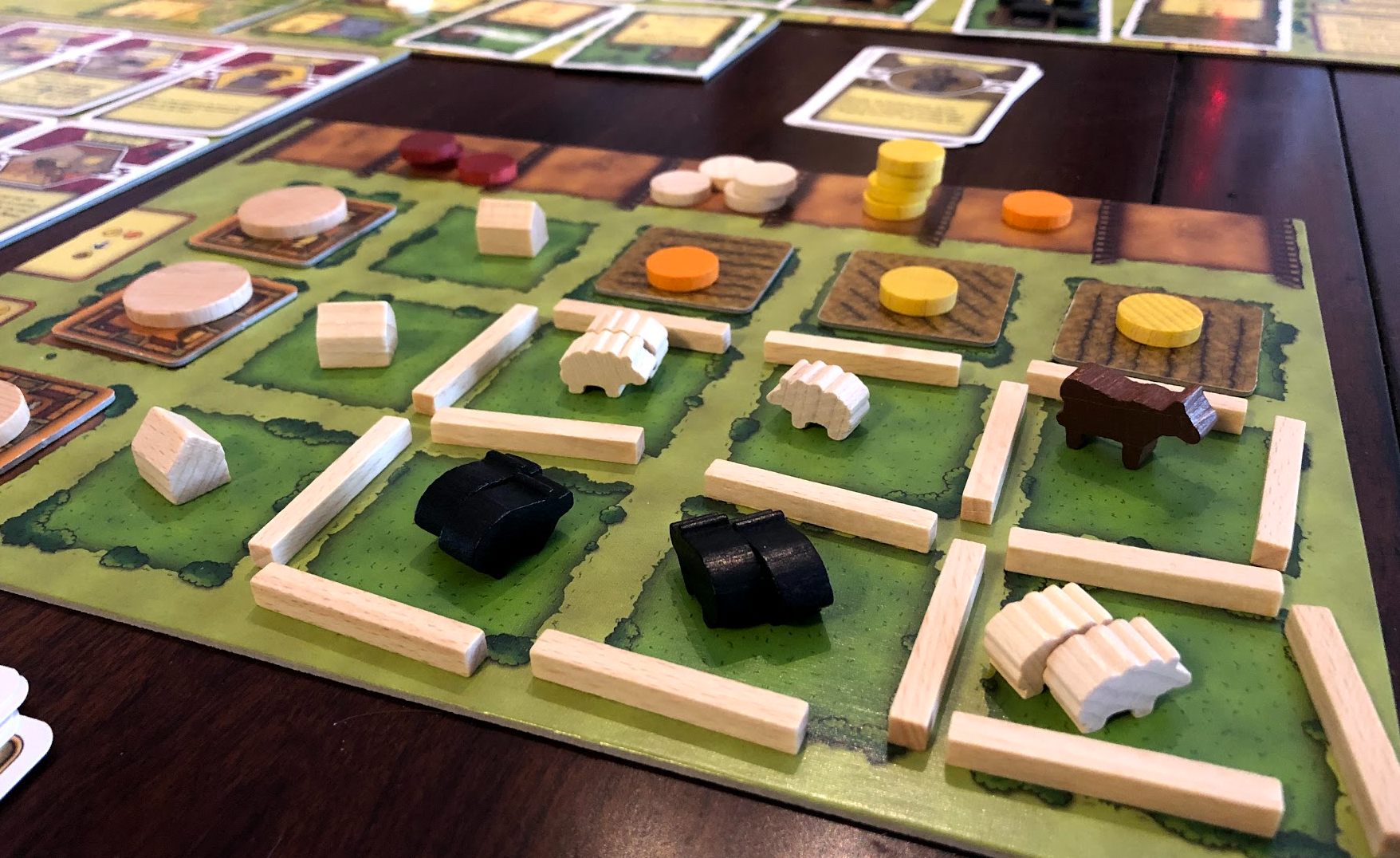 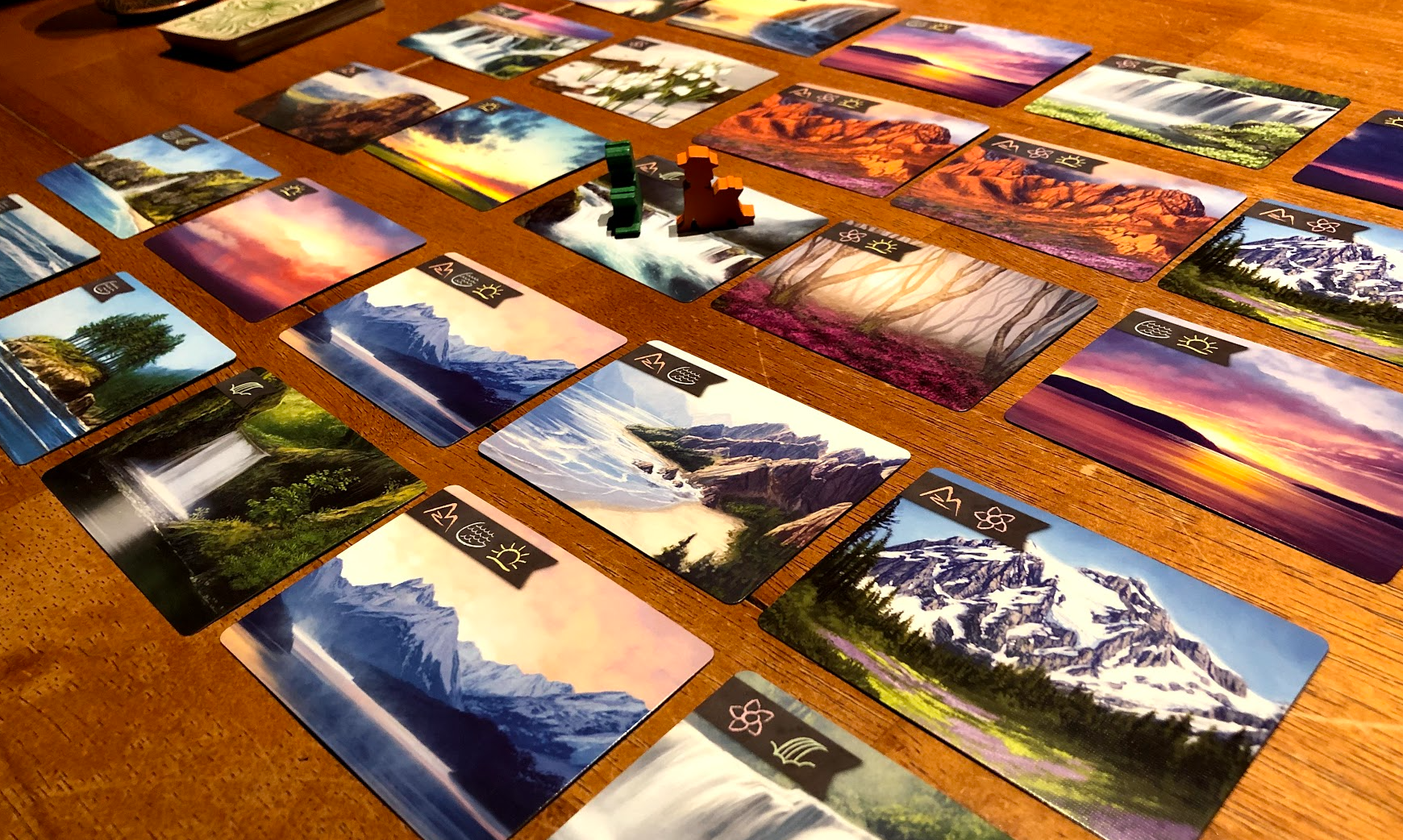 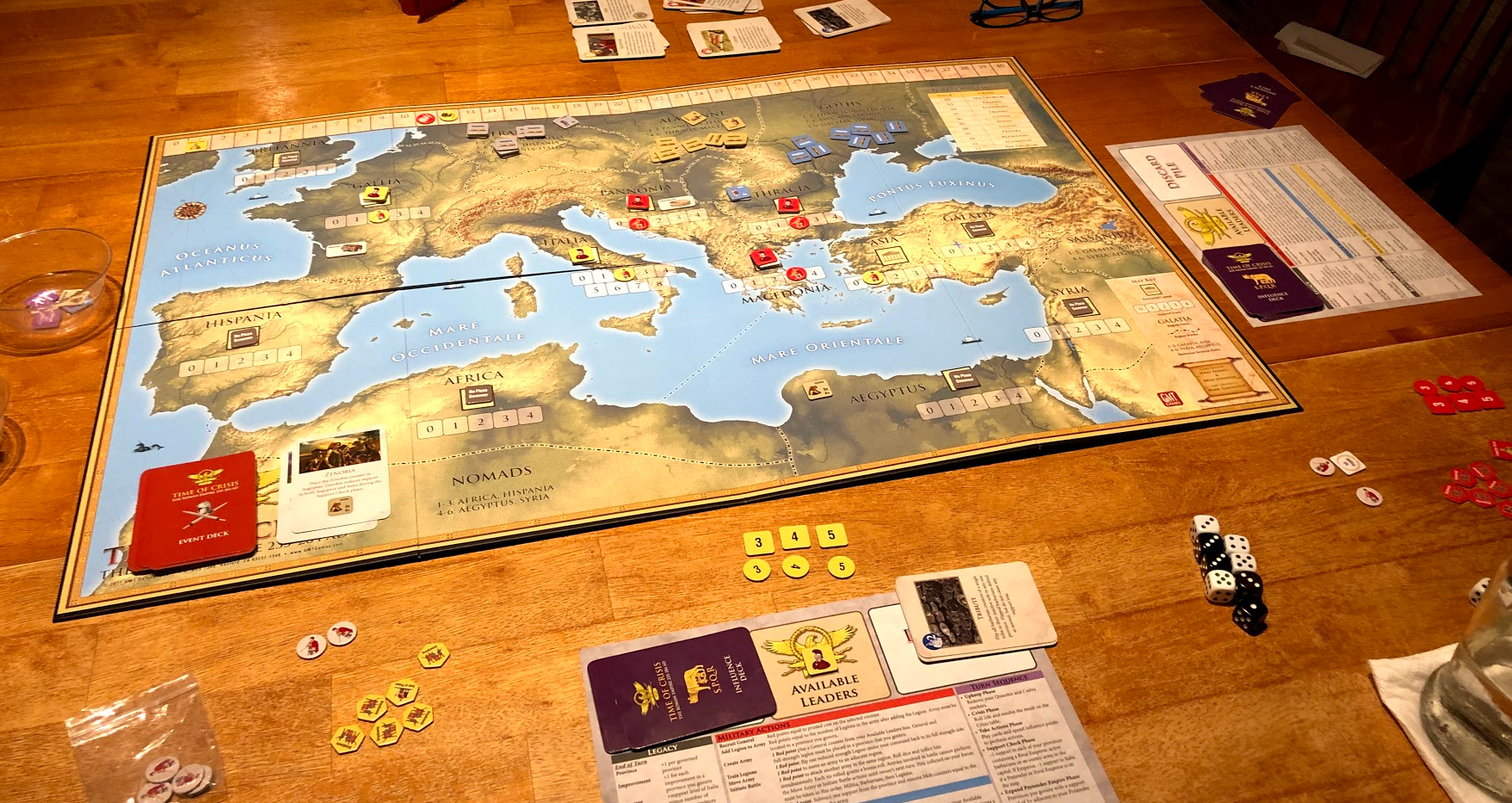 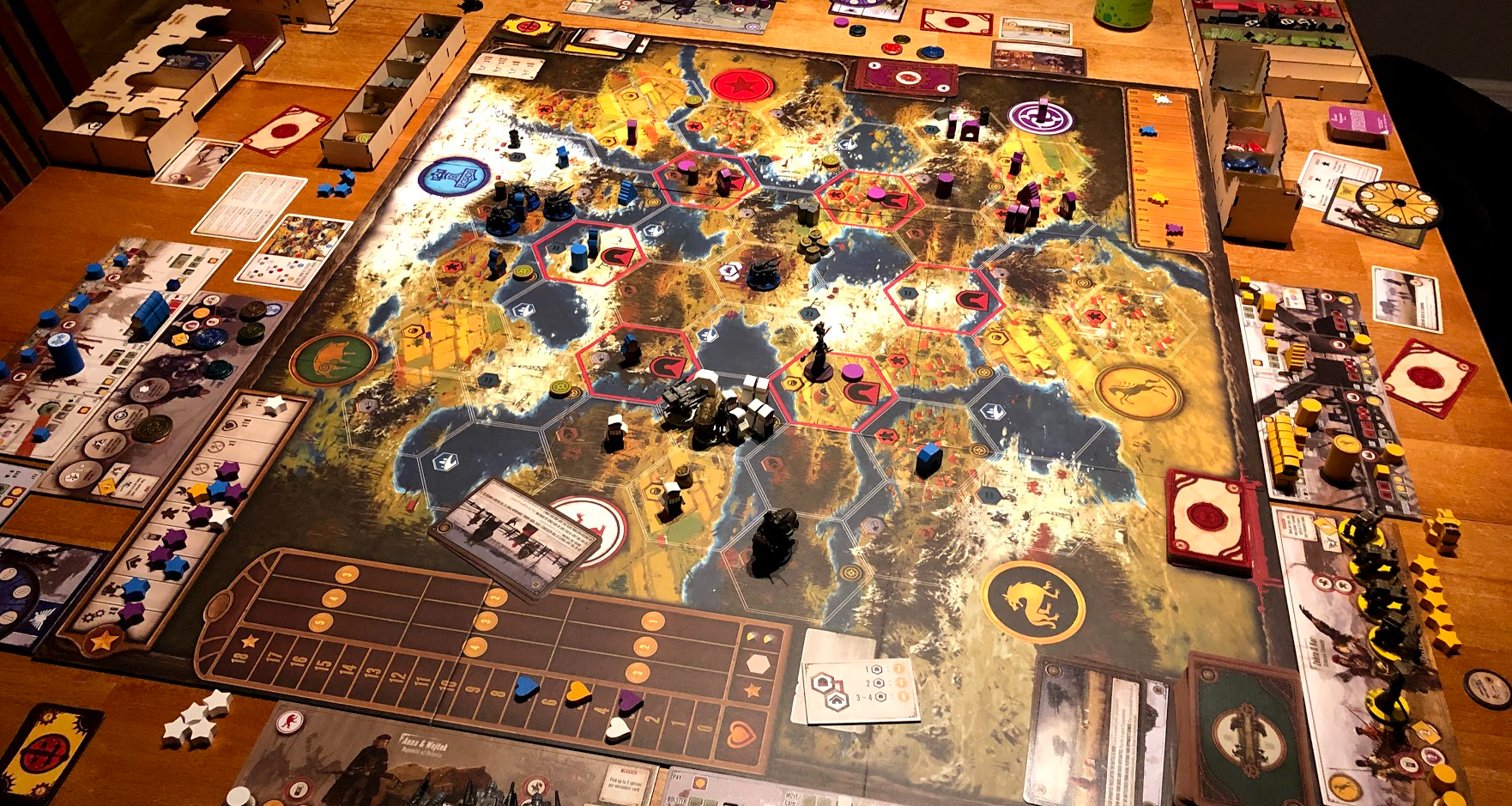 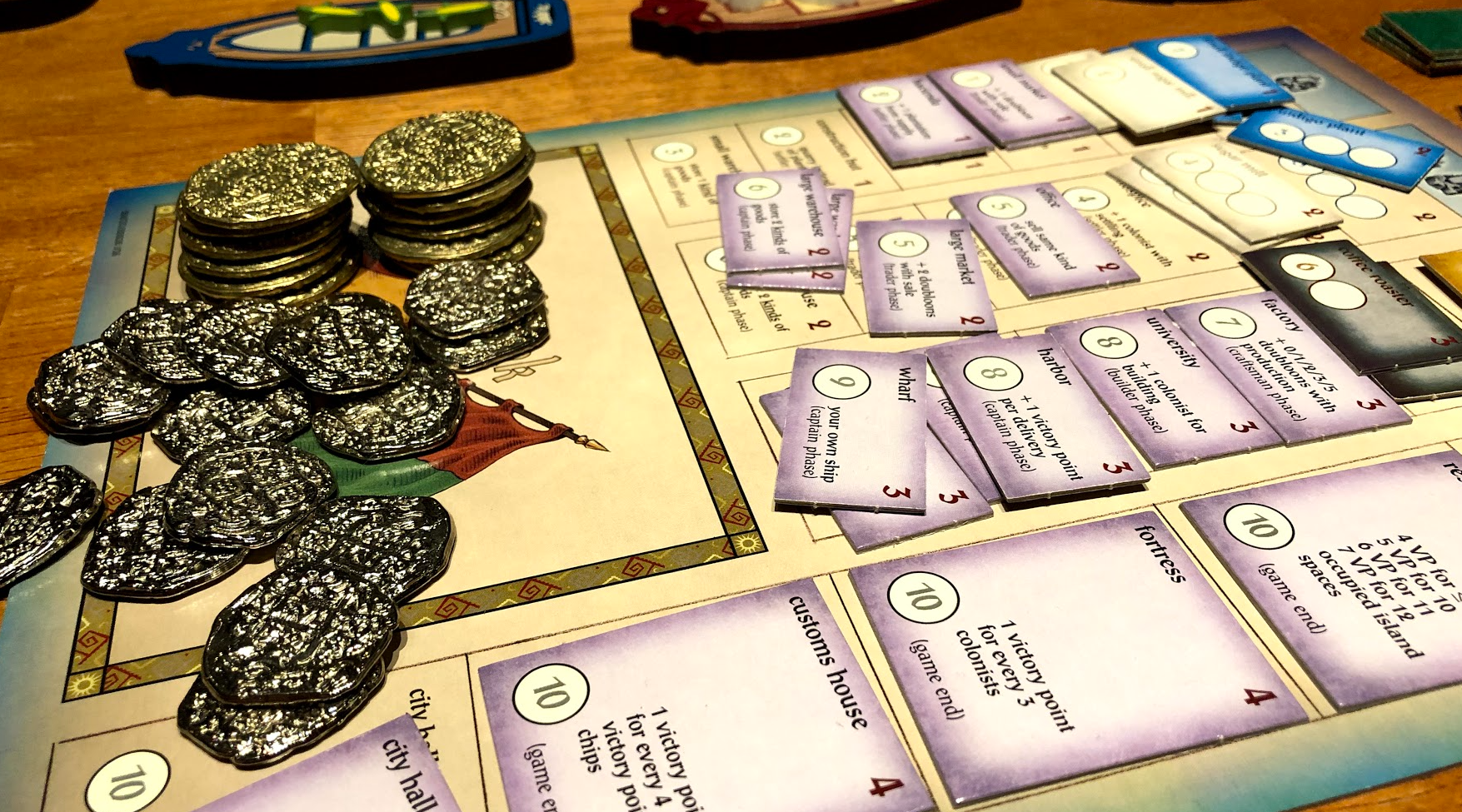 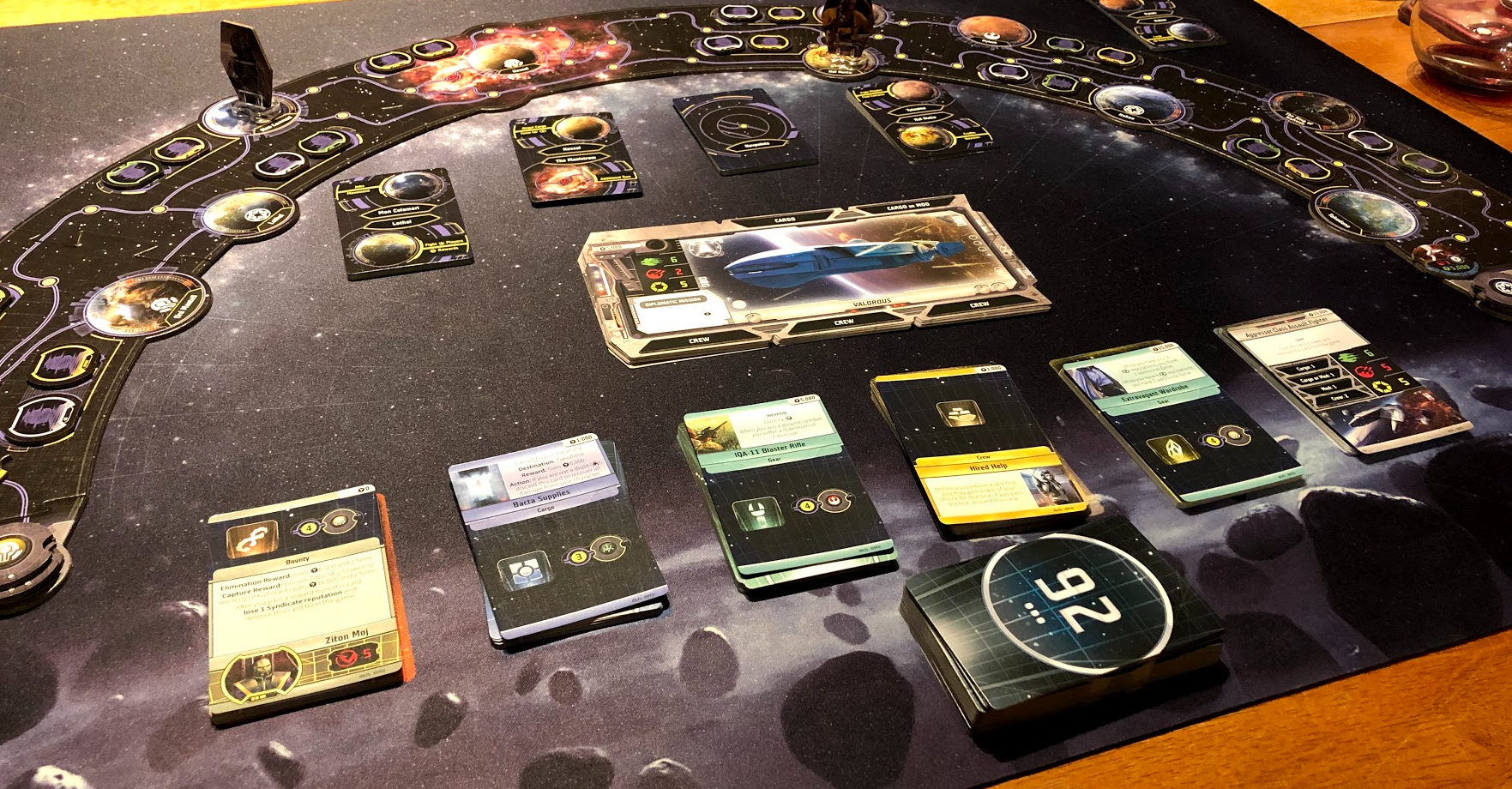 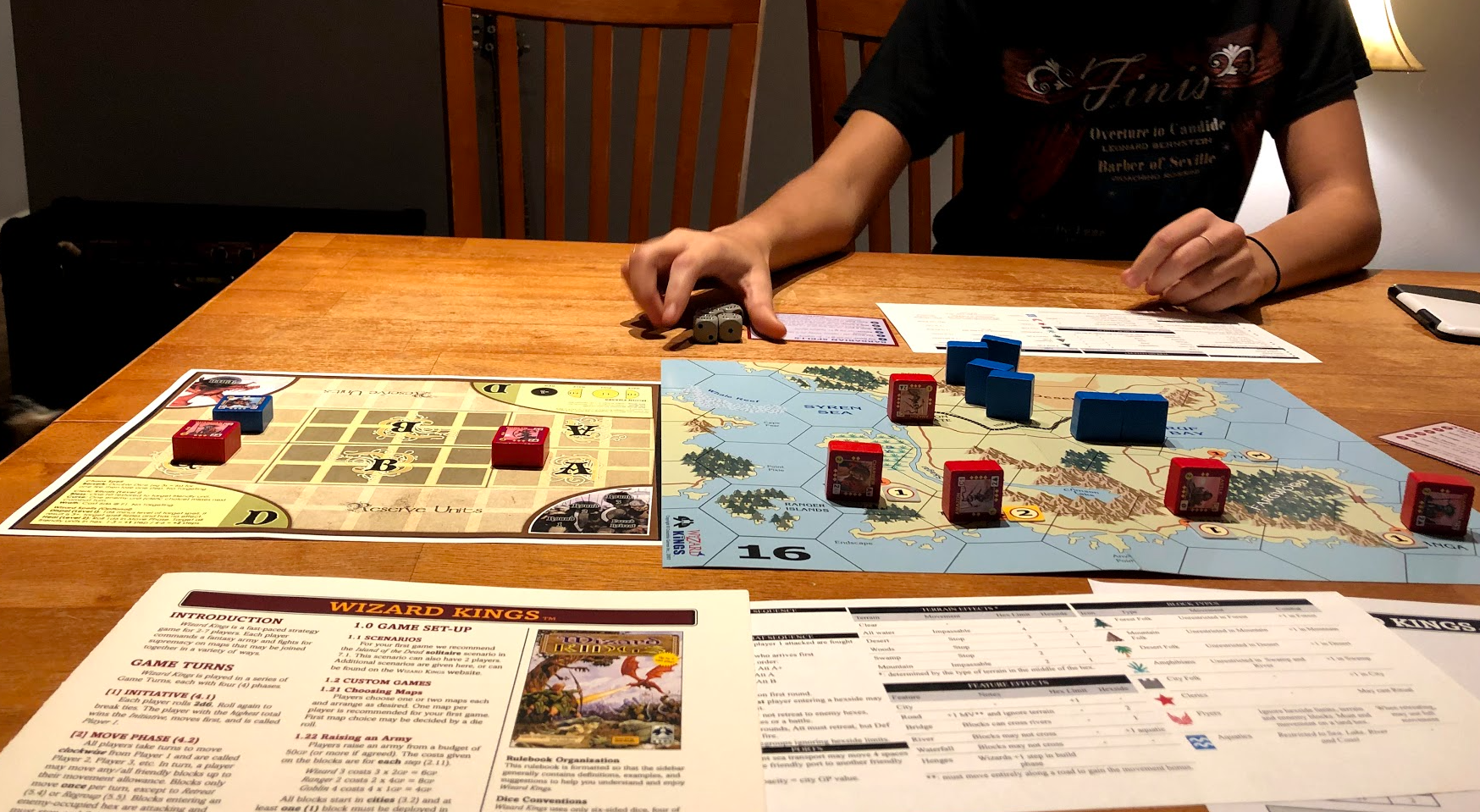 Join us on Discord!

Hex and Counters more your thing?

If you love ASL, SPI, OCS, GMT or Avalon Hill, you might have found your place at the Stanley Gaming Guild.

Still interested? Check out our Orlando War Gamers BGG Guild. Feel free to join us on Discord as well.

You are probably reading this because you clicked a link that Rob (or a friend of his) sent you. That could mean 1 of 2 things. Probably both.

So, you probably know that we don’t play Monopoly or Uno when we get to get together. Those are fine games, but there is so much more out there for you to try.

We tend to play thematic, strategic or war games.

Thematic games are ones that try to invoke a feeling through theme. Picture trying to escape a haunted house, or perhaps, being an adventurer, attempting to outwit one another to reach the Crown of Command or even being Robinson Crusoe. Thematic games, are not known for hard rules; they tend to be easy to play. Where they are short in strategy, they are dripping with narrative. Thematic games can take anywhere from 1-8 hours of play, with the average lasting between 1-2 hours.

Strategy games, or sometimes called euro-games, usually have themes, but the theme isn’t what is important. They tend to see how efficient you can build a farm or erect the best civilization. They tend to present you complex (or perhaps, elegant) systems designed to create decision trees. I know that doesn’t sound fun, but if you love solving problems, you will love strategy these games bring to the table. Most of them play in 2-4 hours.

War games usually cover historical conflicts. Think of learning about WWII, not by reading a book, or watching a movie, but by making the decisions yourself; by taking the role of a commander, you can control the Western Allies in WWII and either recreate the historical outcome or maybe introduce a new time line. It all depends on you, and how the game simulates conflict. There are operational war games (from the 40,000 foot level) and there are tactical games (from the view of the individual squads). They are fun, but they are also studies in history. War games can take from 1 hour to a huge 50+ hours of game play! Remember, some war games recreate entire theaters of war! Most can be played in a day or two.

Playing games around a table can do several things for you and your friends or family. It will allow you to turn off the digital entertainment, and speak to each other face to face. Have conversations. Enjoy snacks, coffee, beer or wine. Make decisions together. See how each other thinks. Work on your social skills and sportsmanship.

Click the Get in Touch button above if you are interested in learning more, or in starting your own group. If you are in the Central Florida area, come and game with us! 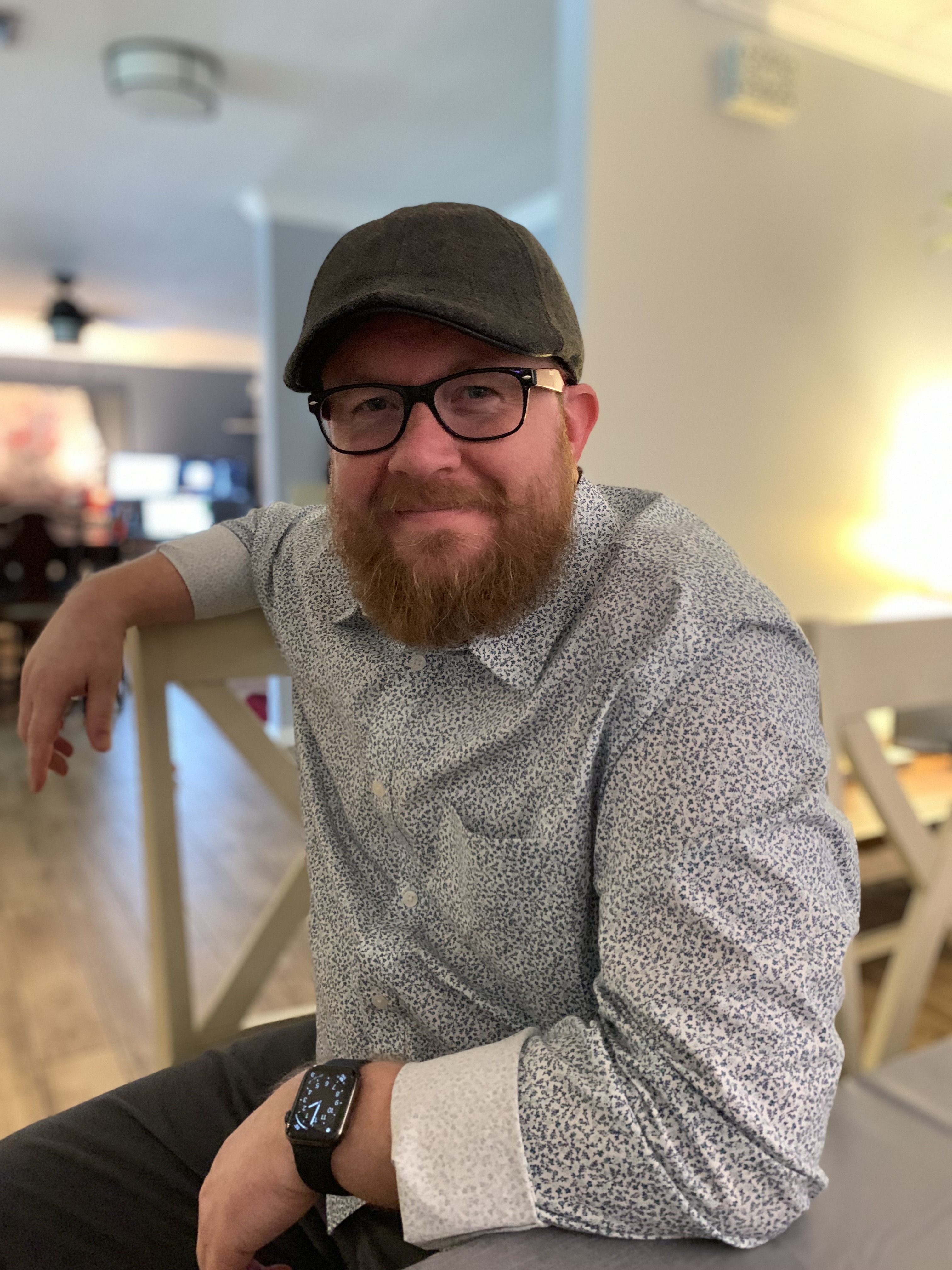 I’m Robert.
Nice to meet you.

I work at one of the Big Four, specializing in cloud security. At night, I play board games.

My specialties are Google Cloud, risk/compliance, and DevSecOps. I have worked with technology systems for over 20 years. However, my passion is community. I love creating spaces where people connect, love and grow as fellow human beings.